How to Have a Healthy Vegan Pregnancy

How to Have a Healthy Vegan Pregnancy

Veganism has been growing in popularity over the past few years. Unlike vegetarianism, which allows for dairy, eggs, and honey, veganism does not allow for any animal products or byproducts. This is based on the vegan philosophy of excluding any product that may result in cruelty to or exploitation of animals. True vegans extend this beyond food and take into consideration clothing or any other non-food product that may be made from animal products.

To begin with some positive news regarding vegan fertility, a vegan diet may improve fertility outcomes. One reason is the amount of folic acid, found in leafy greens, citrus, and beets, provided in a vegan pregnancy diet. Another is thanks to the high amount of polyunsaturated fats found in walnuts, sunflower seeds, and flaxseeds. Studies have also shown that a vegan pregnancy can reduce excess weight gain during pregnancy.

Common Concerns with a Vegan Pregnancy

The vegan diet is commonly used by vegetarians and vegans as a healthy way to lose weight. However it can have an effect on Preganancy if not followed correctly. This is because, in Chinese medicine the basis of healthy pregnancy is to ensure a strong qi and blood supply to support both mother and baby. What we eat affects how the blood, energy (Qi) flows through the body. Especially as as certain essential micronutrients are only found in animal products.

Since a vegan diet will not be sufficient in all of the essential nutrients needed to sustain life and achieve a healthy pregnancy, there are a lot of considerations to be made when sticking to a vegan diet during pregnancy. It is absolutely doable, but it is not as easy as just simply cutting out animal products from your diet. It will require a lot of work on the part of expectant mothers. The following are among the most common concerns of a vegan pregnancy diet:

Need personalised healthy tips from our expert team for free?

Vegan and Pregnant? What to Eat 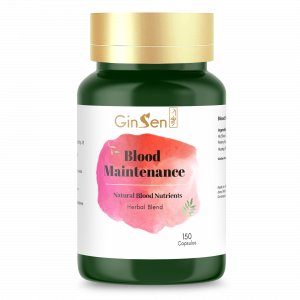