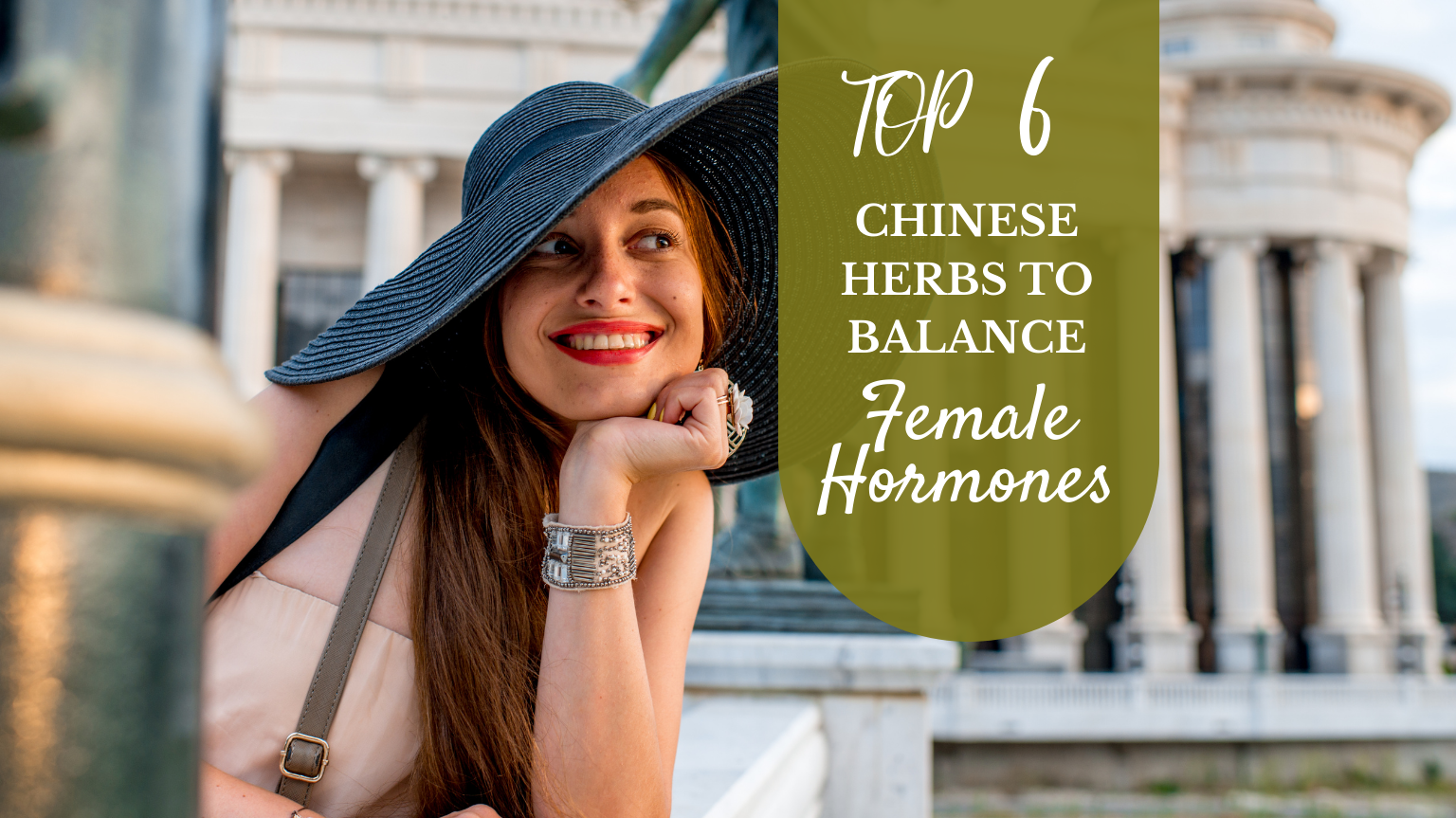 Hormonal imbalances in women are all too common. When a woman’s hormones are not in proper balance, it can lead to such issues as premenstrual syndrome (PMS), hot flashes, painful periods, sore breasts, and ovarian dysfunction. Challenges such as these can have a significant impact on a woman’s quality of life, so it is important.

The Concept of Balance According to Traditional Chinese Medicine

Traditional Chinese Medicine (TCM) aims to bring balance to Yin and Yang and to ensure that the mind, body, and spirit are in harmony. When there is an imbalance in the body, this can lead to illness. In addition to diet, tai chi, and acupressure, TCM often uses hormone balancing herbs to as a way to harmony.

In Chinese Medicine, there are many herbs for hormonal imbalance that have a proven track record which dates back many centuries. If you are menopausal or struggling with other menstrual symptoms such as heavy period, light period, absent period or PMS symptoms that interfere in your day to day life and are looking for drug-free options to provide relief, then read on to learn about six herbs that balance female hormones.

If you think using herbs that balance female hormones may help to relieve you of any of the aforementioned symptoms, the good news is that they are readily available for purchase. Often found in tea, extract, or capsule/ supplement form, these herbs for hormonal imbalance can be easily purchased online.

Known by its scientific name of Taraxacum officinale, dandelion extracts are widely used herbs for hormonal imbalance. A study out the Department of Reproductive Medicine at the Beijing Obstetrics and Gynecology Hospital of Capital Medical University in Beijing was able to demonstrate that patients who used dandelion extract may see an increase in steroid hormone synthesis thanks to dandelion’s ability to promote the proliferation of ovarian cells. This makes dandelion a popular choice for those who are struggling with infertility or have had challenges while trying to conceive.

Where To Buy Dandelion

Originally grown in the Mediterranean region, vitex agnus castus has a proven track record of improving the symptoms of PMS, breast pain, and infertility.  Since these disorders are associated with hormonal imbalance, the addition of vitex agnus castus is believed to bring relief to women with these disorders by binding to certain estrogen receptors to improve estrogenic activities.   Its ability to decreases prolactin levels have an effect on the levels of other hormones such as estrogen and follicle-stimulating hormone (FSH).

Where To Buy Agnus Castus

This Chinese medicine herb, known by the scientific name of angelica sinensis, grows in parts of China, Japan, and Korea. Dong Quai has been used by TCM practitioners for many centuries. In TCM, it is sometimes refer to as “female ginseng” due to its ability to bring balance to the menstrual cycle, improve fertility, and even reduce fatigue. It is commonly used to relieve conditions that involve blood clots. Its ability to bring harmony and nourishment makes Dong Quai a useful herb to treat many gynecological conditions. Read more about the amazing benefits of Dong Quai here.

Where To Buy Dong Quai

Two compounds that are found in wild yam, adenosine and arbutin, have been shown in studies to have a similar effect to that of estrogen. In a study out of the Department of Medicine at the Henan University of Chinese Medicine, wild yam was shown to increase the level of hormones such as FSH, estradiol, and luteinizing hormone in mice. In addition to being a popular hormone balancing herb, it also has both anti-inflammation and anti-oxidation abilities.

Where To Buy Wild Yam

Native to Asia and parts of Europe, motherwort, also known by the scientific name of Leonurus cardiaca, has a long history of use in the treatment of gynecological issues. Not only has it been used in women to treat painful or absent periods, but it also has been used to ease the anxiety associated with menopause. Motherwort also aids in balancing thyroid hormones by reducing the stimulation of those thyroid hormones in patients suffering from an overactive thyroid gland.

Where To Buy Motherwort

Native to Asia, goji berries are usually eaten either dried or steeped in tea. One study showed how certain compounds which are contained in goji berries have the ability support the ovarian function. Goji berries decreased the secretion of insulin-like growth factors in the ovarian tissues of laboratory rats showing that they may offer protective effects on the female reproductive system. These dried berries have a history of aiding in the improvement of female reproductive function and fertility. Some evidence indicates that goji berries may even play a role in improving sex drive because of its ability to increase the level of sex hormones in the body. These berries even have the added benefit of offering antioxidant properties.

Where To Buy Goji Berry Supplements

Don’t know which herb to choose?

Get help from our TCM specialists!

Women all over the world share the same experience when it comes to issues related to their menstrual cycles, reproductive organs, and, eventually, menopause. If you find that you are struggling with any of these symptoms related to women’s health, then it is possible that you are experiencing a hormonal imbalance. If you are interested in improving your healthy by restoring balance and harmony to your hormone levels, then consider speaking with your healthcare practitioner about adding herbs that balance female hormones. Hormone balancing herbs are a drug-free way to obtain relief from painful periods, breast discomfort, and anxiety. You may find that you also benefit from their anti-inflammatory and anti-oxidant properties. Herbs for hormonal imbalance are low in cost and readily available for purchase from retailers. 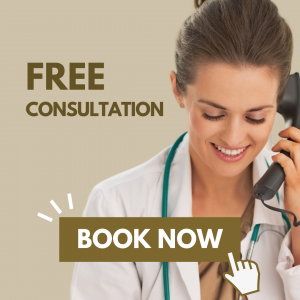