The use of herbs as traditional medicinal has been carried out in China to boost immunity in human beings for a thousand years (1). Astragalus membranaceous or Astragalus is a native plant of Asia known as “Huang qi”; the yellow leader in Chinese. The name is given because of the yellow color of its roots (2).

Astragalus is also known as Milk Vetch in English, Hwanggi in Korean, or Ogi in Japanese. Traditional Chinese medicine puts a lot of emphasis on the vital energy, known as Qi, and the equilibrium in positive and negative, know as Ying-Yang balance. Astragalus is believed to help in getting the benefits of Qi .

Astragalus is known to be valued because of its ability to strengthen the immune system. It has anti-inflammatory and antioxidant activities as well (3).

Astragalus Root And The Qi Deficiency

Qi is a life force that can be loosely translated to energy. In organic forms of life, every activity is derived by qi. Hence deficiency of qi can be termed as a lack of energy in an individual. The two core components of traditional Chinese medicines are Qi and Ying-Yang.

It is theorized that to maintain the balance of Ying-Yang, Qi is required in a sufficient quantity. A person gets benefited from good health, contentment, and well-being, when he has a balanced and harmonized Qi. Illness, suffering, and pain result from a deficiency of Qi.

Astragalus helps in reducing the following symptoms caused due to deficiency of Qi and yang qi:

Not sure if Astragalus works for you, speak to our TCM experts! 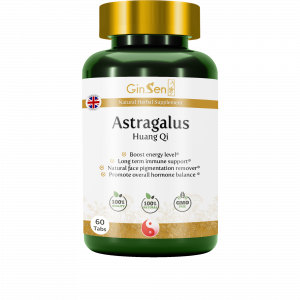 Astragalus (Huang Qi) is a powerful herb helps to strengthen the immune system, increase stamina, strength, and vitality. It is one of the primary immune tonifiers and natural antioxidants that protects the cells from external influences by increasing the antibody production to enhance the immunity system.

How To Take Astragalus Root Supplements

There are many forms in which astragalus root is available. It is available in the form of liquid extracts and capsules to be taken as a supplement. Additionally, the grounded powder of the roots can be brewed as a tea as well.

Following are the oral doses reported by researchers proving effective in specific conditions; 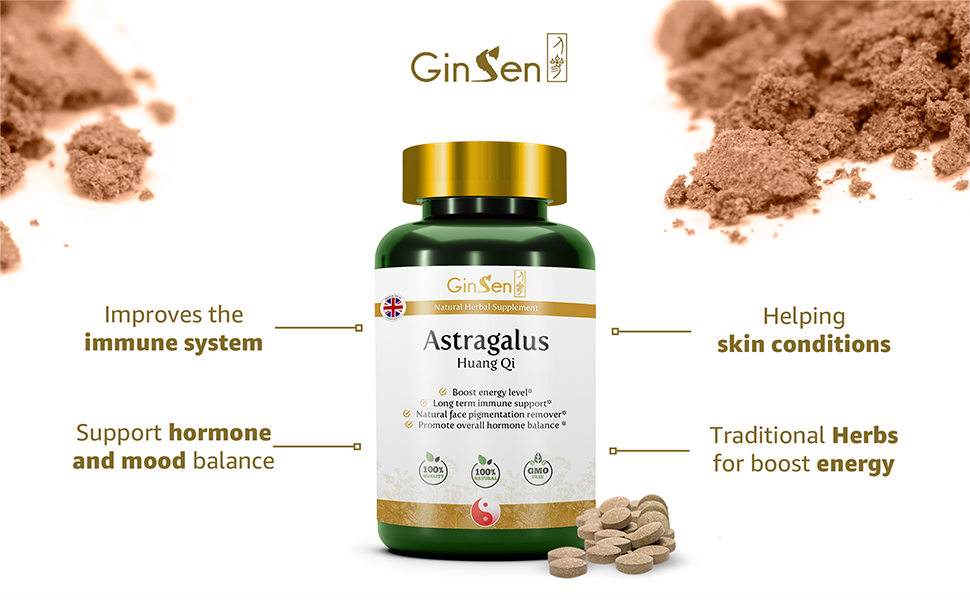